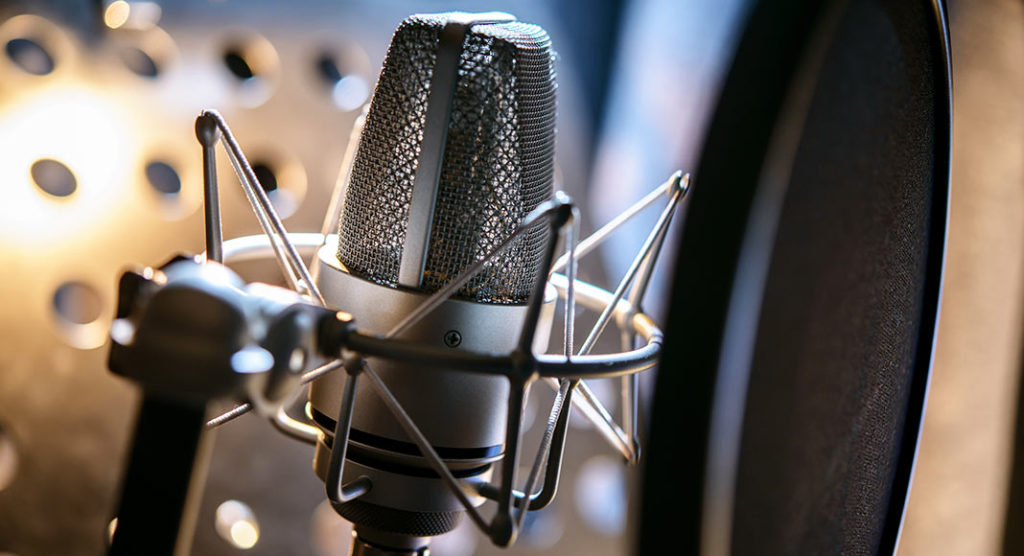 To sign or not to sign a deal, that is the question that many artists have in today’s music industry. If you are an independent artist looking to sign a contract with a music publishing company or a record company you need to understand the differences between the two deals. Promoting your music is something very important and these two are the main sources to do this. Which one is the best option for you as an artist? A record deal is an agreement between a recording artist and a record label. The artist makes a record for the label to sell and promote, and the record label will give the artist every possible tool to create this. The record label is involved in the recording, production, pressing, distribution, marketing, merchandising of your songs. Labels actually act as “banks” in a sense that artists receive an advance and then they would have to recoup it with sales. With this advance, the artist can make a record that the record label would be able to promote. That’s why record deals typically cover performing artists and not songwriters. A music publishing deal is an agreement between artists and publishing companies. The company can claim your work, in exchange for promoting it. Publishing companies control several aspects of your work such as performing acts rights, mechanical rights, and synchronization. In addition, publishers can also be pro-active in that they can build links with music directors, other performers, and try to convince these people to play or perform the artist’s songs.